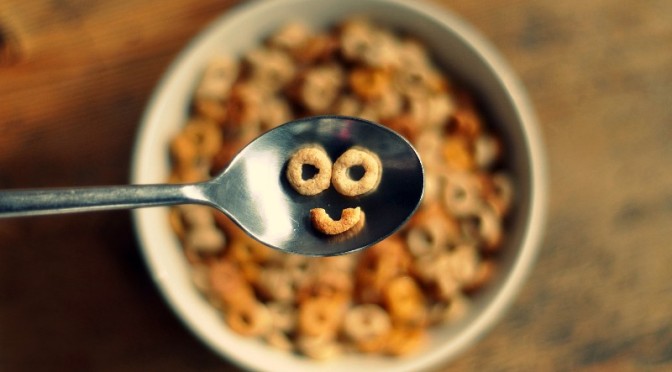 Some say that breakfast is the most important meal of the day , so it should be varied and plentiful . According to others, however, it is best if breakfast is limited to the minimum , if not completely omitted.

Where is the truth?

A new study published in the journal Nutrition Journal, sheds light on the issue. Researchers from the Centre for nutritional medicine Else – Kryuner – Fryusenius in Munich conducted a study on 300 volunteers who had to watch what they eat for a period and how much food you consume each day.

Participants were asked to breakfast sometimes stable, sometimes eat a little something , in some days to completely skip breakfast .

The survey results show that most of the people take the same amount of food for lunch and dinner , regardless of how rich was their breakfast . This means that a large snack , which is an average of the average of 400 kcal energy in light of the morning meal , increasing the amount of the daily energy intake per day with the same number of calories.

The only slight difference between the smallest and largest breakfast lies in the fact that after a heavy meal in the morning people tend to miss Snacks between breakfast and lunch . This is not enough to compensate for the extra calories already made .

So the German specialists suggest that the findings of previous studies that suggest that hearty breakfast reduces daily calories are wrong , as they have been taken into account only the ratio of calories taken in the morning to the total number of calories per day.

Scientists concluded that this ratio varies most in people who eat less during the day. Otherwise they would be proportional breakfast without necessarily larger.

So everyone who wants to lose weight through a hearty breakfast in the morning , you should reduce the amount of calories taken in the rest of the day , the study authors concluded .